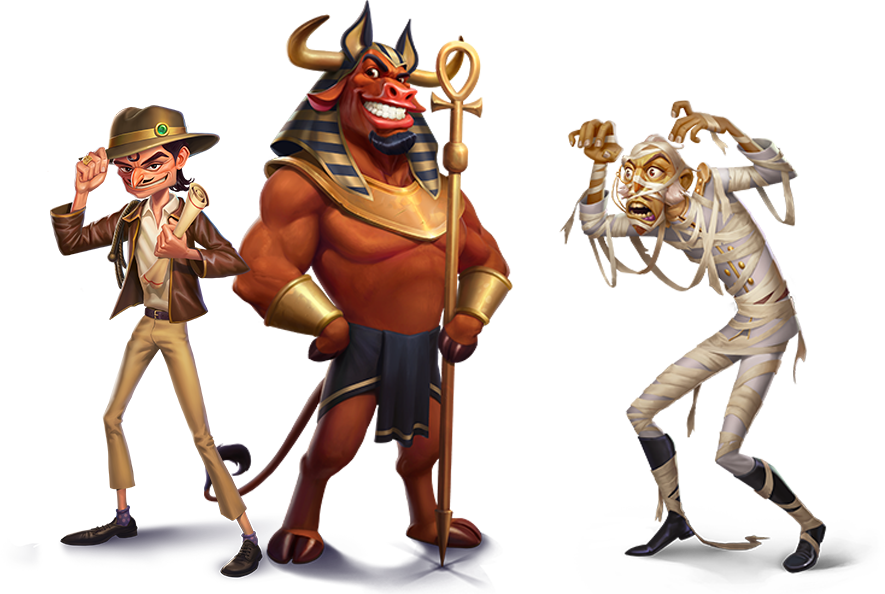 Wild Toro celebrates 5 years at the end of 2021, and to celebrate, we unleash Toro back into action with The Wild Toro World Tour  – three completely new Toro releases later this year.

After spending five years in the same plaza, it is time for the Toro to expand his arena globally, and charge head-first into something new!

The first stop in the Wild Toro World Tour begins October 7th, with the release of Wild Toro II. Updated mechanics and crisp visual effects ramp up the engagement level that players experienced in the original game.

Following the release of Wild Toro II, we are proud to announce Book of Toro, to be released on November 2nd. Toro and Matador travel to Egypt on a chaotic quest to prevent Matador’s ancestor – the evil Captain Diaz – from finding the Book of Toro and ravaging the inner chambers of ABU Simbel temple, rumored to hold immense treasures. 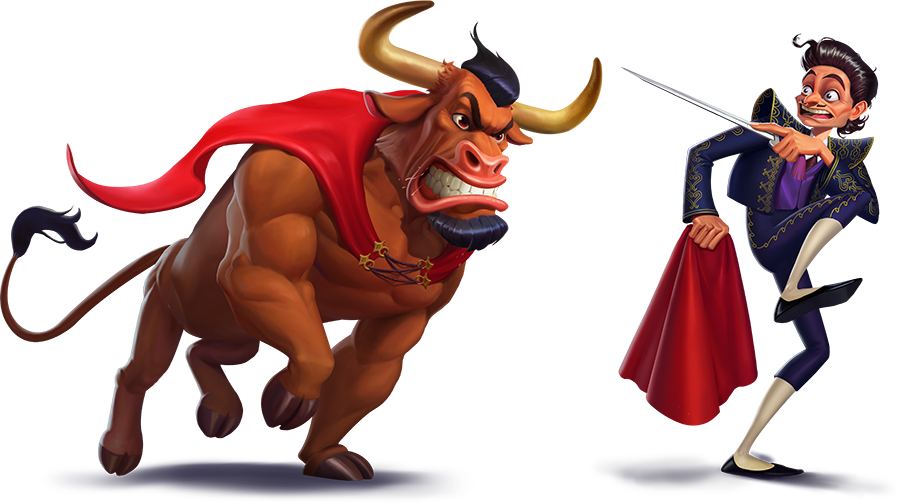